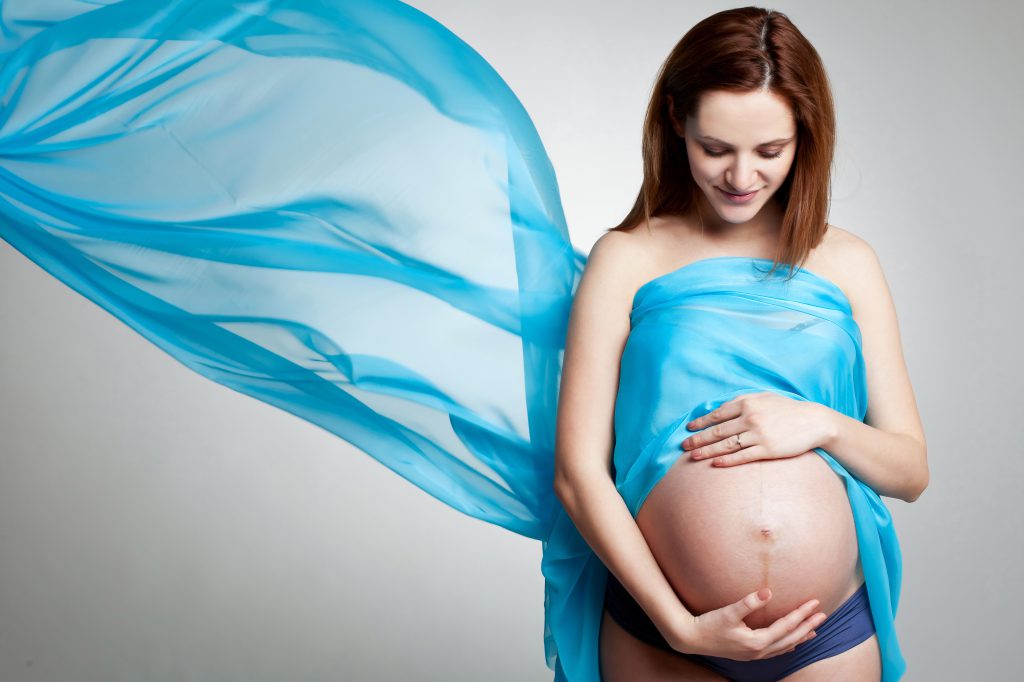 A mother in good shape is likely to have a better pregnancy with a less problematic labour and quicker post partum recovery. In many ways it can be compared to running a marathon- would you embark on one without preparing yourself properly? If so would you be surprised if you didn’t complete it in the way you had hoped?

As with a marathon you need to be prepared posturally, mentally and have the right level of fitness. The idea that mother and baby are a team working together to achieve a positive birth experience has been a very useful concept for many women.

he body’s shape will affect the pregnancy and birth. Many of the symptoms of Pregnancy, which are often viewed as Normal are in fact signs of an imbalance. This varies from pelvic/back pain to indigestion. They are not just inconveniences to be borne by the mother during pregnancy but are in fact affecting the baby during the pregnancy and may be a sign of a difficult birth to come. The position of the baby is greatly influenced by the shape of the mother’s abdomen, back and pelvis and the postural tensions in these areas. None of us have perfect posture and the pelvis is nearly always tilted slightly. The uterus, cervix and vagina are all affected by this, and can be pulled to on one side or the other creating an imbalance. Normal positioning and therefore function of these structures is the best scenario for a less problematic birth. Symptoms during pregnancy are reflections of these imbalances. This is just the same as having knee pain when in training. Obviously it has only come about because you have started running, but if you are to complete that marathon, it is advisable that you try and deal with the problem. If you do not, not only will you be less likely to complete the marathon well, but also you will take much longer to recover afterwards.

Often with gentle Osteopathic treatment the baby will shift to a better position. This is especially relevant with engagement, as the ability of the cervix to fully dilate is intimately related to the position of baby’s head. The ideal is to visit an Osteopath who understands pregnancy at the very start as tensions can be assessed and released allowing optimum conditions for the baby to grow in. This can help the body cope with the massive hormonal changes in the first trimester and their effects i.e. morning sickness. If needed, treatment can continue during the pregnancy and is especially helpful in the last trimester, so as to prepare for birth.

In addition to postural balance, pregnancy from conception to post partum recovery can be hugely influenced by mums general fitness and flexibility. If the body is supple and relatively fit, the tissues will have a greater ability to adapt to and recover from the demands of pregnancy. The key is to know what exercise is suitable for you and how this changes as the pregnancy progresses. Some forms of exercise are more likely to harm than help and this is not the same for everyone. Your Osteopath can advise you on the correct stretches and exercises to improve your postural balance as well as on what forms of physical activity are most suitable. This way you can exercise in the knowledge that it is helping and not hindering your pregnancy. Coping with a newborn is very demanding, and the better shape you can come through the birth in, the easier this will be. The benefits to mother and baby are huge. As an added bonus a good state of fitness will help you regain your pre-pregnancy shape quicker and more completely.

A positive mental attitude is especially important as when there is fear, muscles tense, stopping the body from ‘letting go’ during the birth process. An Osteopath can make you aware of the tensions, help release them and suggest exercises to help you learn to let go. Clearly this should be in combination with other disciplines that may include pregnancy yoga, hypno-birthing, birth preparation classes etc.  This will depend on your individual preferences.

Sophie, 35 yrs old, came to see me at 32 weeks complaining of severe Pubic Symphisis pain. She had been prescribed a pelvic support belt by her physio and told to avoid climbing stairs and walking as much as possible.

As she already had a 2-yr. old child and lived in a typical 4 storey London house, this was proving rather difficult. It turned out that she had had the same problem last time, although less severely and had managed to continue functioning until the end of the pregnancy. However the birth ended up with an emergency C-section, after being put on a hormone drip when her cervix stopped dilating at 7cm. Although she did finally fully dilate, several attempts at ventouse failed and due to foetal distress there was no option but to perform a section.

She had been told that with this pregnancy, a natural delivery would only possible if everything went perfectly, otherwise they would not hesitate to perform a caesarean.

My main findings were a tilted pelvis, with an associated neck imbalance and an ankle that had not been right since a ligament injury 10yrs before.

With 3 treatments over 3 weeks, symptoms almost disappeared. I also gave her some exercises and suggest she take up swimming (not breaststroke). She then had a final check up at 38 weeks to give her the best chance of a natural birth. When I saw mother and baby for a check up 6 weeks later Sophie was ecstatic. She had had a picture perfect delivery, totally intervention free, which her obstetrician could not believe. She recovered far faster and her baby was much more settled than last time.