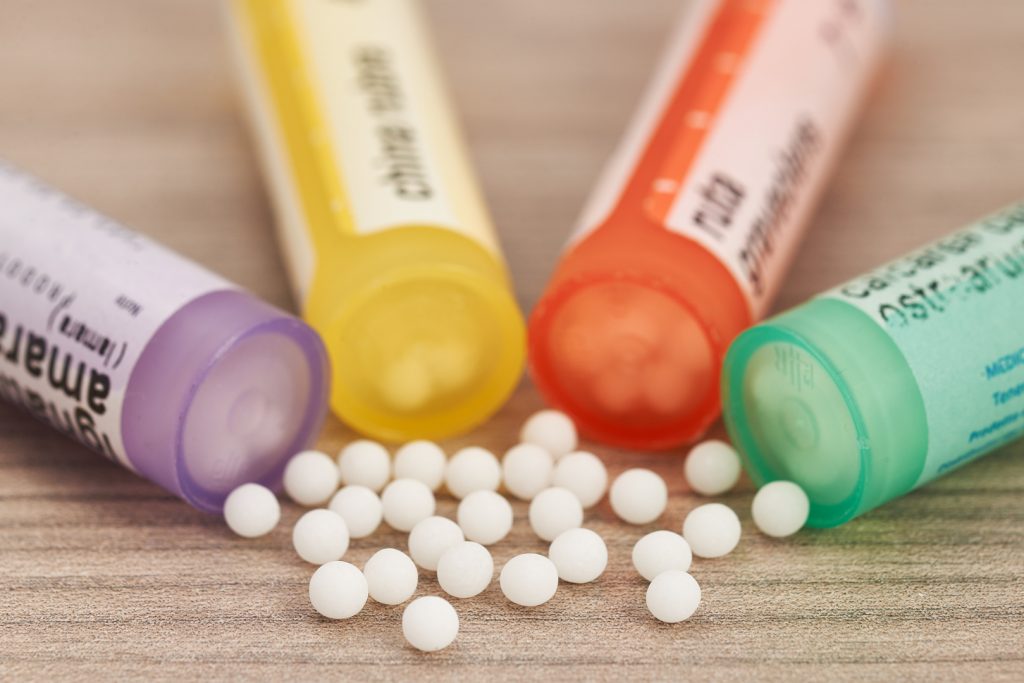 Homeopathy is considered by some to be the most effective form of natural medicine developed in the last 200 years. Discovered in the late 1700’s by a German physician, chemist and medical translator named Samuel Hahnemann, homeopathy has since been practiced throughout the world. It uses tiny doses of natural substances to stimulate the “vis medicatrix naturae”, a person’s inherent ability to heal him/herself on all levels. -Robert Ullman, N.D.

A classical homeopathic consultation begins with an initial session, which lasts approximately 1.5 hours, to fully assess your current health state. During this initial interview the homeopath gathers detailed information on your physical/mental/emotional symptoms. In addition the interview may delve into many other areas of your life. Likes and dislikes, food cravings, reactions to temperature and weather, sleep and sleep positions, emotional changes, and mental functioning are all important considerations for the homeopath. Your physical appearance and weak areas of the body are also taken into consideration. After evaluating the case the homeopath then selects a remedy that most closely matches your condition or constitutional type.

Once the best remedy has been determined, it is usually dispensed in the form of sugar pellets. The small pellets are dissolved under the tongue. Often you will be asked to avoid coffee and mint, which may counteract the effects. Homeopathic remedies are most commonly made from dilutions of plant, mineral or animal extracts. They are regulated by Health Canada as over-the-counter medicines and are available at health food stores and some pharmacies. Repetition of the remedy depends on the severity and duration of the condition.

The process of healing varies from person to person. Factors include your general state of health, energy level and the accuracy of the homeopathic recommendation. In the days and weeks following the remedy you may find your complaints improve gradually or even clear. With acute or recent illnesses improvement may be swift. With chronic or long-term illness the process is usually longer. Some people experience a slight worsening or aggravation after they take the remedy. Or they may experience a recurrence of old symptoms. If these occur, they are usually experienced within the first two weeks of starting a remedy and are a good sign. Your body is clearing out an old disease pattern. Aggravations usually do not last long, are manageable and are usually accompanied by an increased sense of well being and improvement in general health. Follow-up appointments are usually every 3 to 6 weeks and last approximately 60 minutes.