Saving the Planet One Paper Towel at a Time 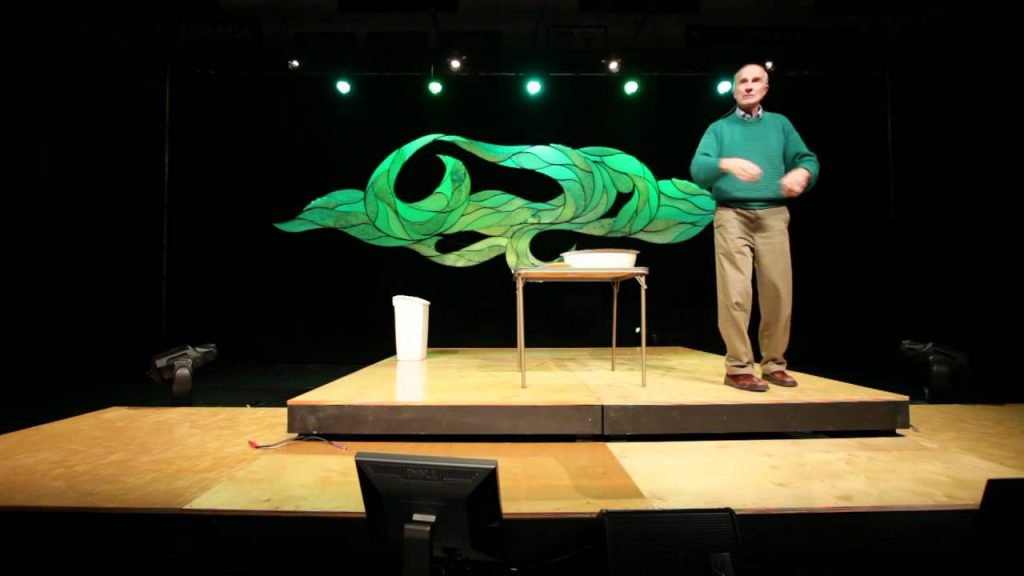 Every year over 18 million metric tonnes of paper towel is used in Canada to dry peoples’ hands, and in less than one breath, it is disposed of after a single use.

That’s 3,240L of fresh water used to produce per metric tonne of paper, which equates to over 58.3 billion litres of fresh water!

There are so many things that each of us can do to help save the planet, and the simple task of consciously using less paper towel is one of them.

Next time you have to use paper towel to dry your hands, consider using only a single sheet.

Many of you reading this may think that one paper towel won’t be enough and will simply leave you with wet hands after you leave the washroom, however, according to R. P. Joe Smith, who served as a District Attorney in Umatilla County, demonstrates how easy and simple it is to dry your wet hands by using only a single piece of paper towel.

How to use one paper towel to dry your hands in 2 simple steps.

Step 2. Take one paper towel and fold it in half, drying one hand on one side, and the other hand on the other dry side of the paper towel.

Share the idea of using only one paper towel with your children, your family, your friends, and  your colleagues, and together, we can help this planet by using less of its natural resources.

Watch Smith’s TEDx talk below to see how to use one paper towel.