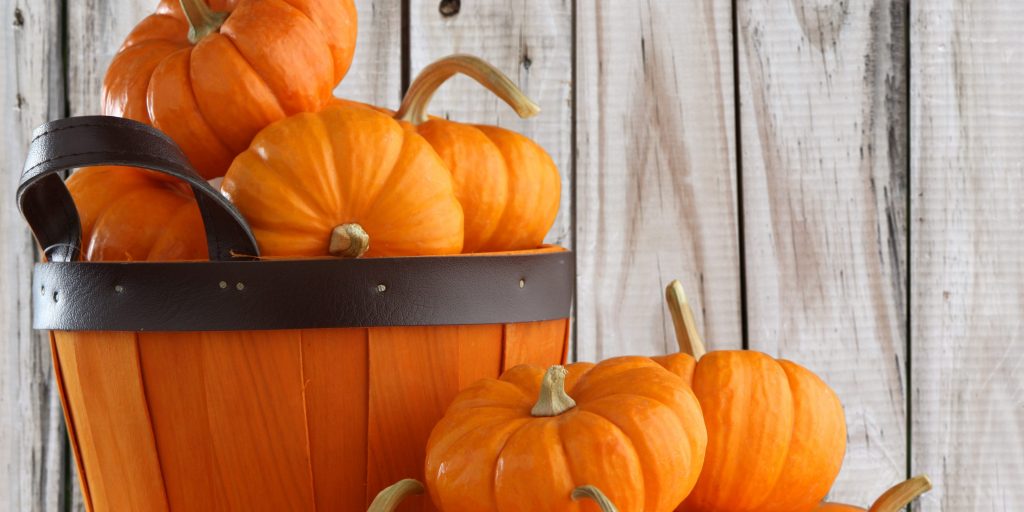 Halloween is approaching, I can smell it in the air. For me this season, there’s nothing better than to purposefully walk over the mounds of windswept leaves along the curbs of the road, hearing the crunch and swoosh as I plough my way through. The kid in me loves this feeling.

The kid in me also loves the costumes and the excitement of trick-or-treating. I’ve had my costume picked out for some time now, even ahead of my kids. And then there’s the candy. I remember lugging home a pillowcase full of candy at the end of a long night of trick-or-treating. And the giant sack of candy would stay in a corner of my room until I finished it. No sugar monitoring went on in my family. And I have the cavities to prove it.

So, now, being a naturopath with Halloween on the horizon, what is the best option regarding the candy? I know way more about sugar, chemicals and additives than I did in grade 4, but should I impose all of this on my kids and possibly ruin their Halloween fun?

Parents have tried different ideas with some success. For instance, there’s the legend of the Switch Witch, the kindly old witch who trades in bags of candy for a special toy. That’s a good idea, though I haven’t used it.

There’s also having the kids pick out their favourite 10 or so candies and the rest gets tossed or goes to the office to haunt co-workers.

Or, selecting the real “baddies” (the gummy, sugary, crazy food colouring candy) and then allow the kids to have a treat or two a day until they forget about it. Usually this can take a few weeks, though. And the rest of the candy ends up in the garbage, in piñatas at parties or at the office again to please your co-workers.

It’s a tough one, because there’s the question of being wasteful or your kids go crazy and eventually get sick. The sickness is a real thing too. Typically after Halloween is when you see more of the colds and stomach bugs going around. The weather is a factor, but sugar has a depressive effect on the immune system and can be the tipping point whether your child has a cough or not.

I’m all for treats. Like I said, I grew up with a lot of sugar. But, I also know more now than I did then. A few years ago, I quickly downed four little chocolate bars from my kid’s stash in a moment of weakness and developed a major headache within 5 minutes. I took it that my body thankfully wasn’t used to all of the preservatives, colouring and chemicals that go into the average chocolate bar. It also took away the temptation to eat them, though I still do get slightly nostalgic with the idea of a little Coffee Crisp.

Like all things, moderation is the best, especially for these sugar-filled holidays. We can’t live in a bubble and refuse our kids everything, but there are obvious consequences to no limits as well. I’ve actually opened up the discussion to my kids. We’ve come to the conclusion that we take out all of the “baddies” together and then they can enjoy their treats for about 2 weeks with limits of two treats per day. Then the Halloween candy disappears. But, that’s okay for them. Christmas isn’t too far away and they also know where I keep my dark chocolate.